We see people all the time walking around displaying their tattoos. Some on their necks, some on their arms and legs. You might hear terms like “full back”, “chest pieces”, or even “sleeves”. You might think that they are cool. We see them on TV shows like Ink Master. You might want to get one because you saw someone who has a few, or because your parents told you not to get one and you want to defy them. My suggestion is that you think hard about it, for tattoos are permanent. They are not temporary. It costs a lot of money to get a tattoo and even more to get it removed, so make sure that it is something you like. 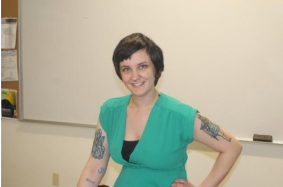 For a lot of us that have tattoos, we feel like they are addictive. For most people, once they get one, they want more. Allison Palmer, whose first tattoo says, “Be the change you wish to see in the world”, said she got this because she believes that change starts with you.

I was one of those who got my first tattoo because I was told by my dad who had tattoos that I shouldn’t get any, and I was not going to be told what I could and could not do with my body. My first was to show the love I have for my mom and dad. Then it seemed like every few years I would get the itch to get another one.

Gregary Roberge says, “When I got my first tattoo, I had turned eighteen earlier that year. When I was younger, I wasn’t huge into the idea of tattoos, but I had grown to respect them as I knew people who’d gotten work done. I decided to get my first piece done on the inside of my arm on the inner bicep. The meaning behind this piece goes back to my aunt who had battled cancer throughout my childhood to early teen years. “Livestrong” originated from the cyclist, Lance Armstrong, and the organization he developed to support those battling cancer.” 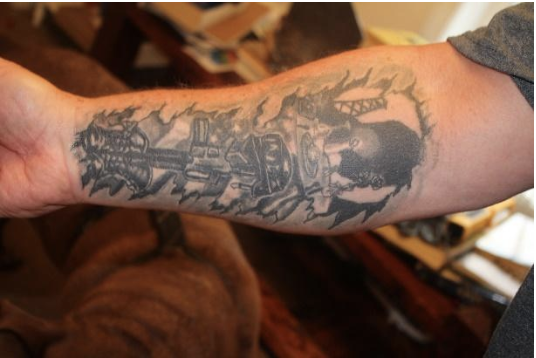 According to Celina Simmons, “I got my first tattoo as soon as I turned 18 because I had been wanting one for as long as I could remember. I loved the idea that you could fill your skin with art, and I grew up with the notion that it was my body and I could do whatever I wanted it with it, so I knew I wanted one from a young age. I always loved my uncle’s tattoos and the few that my mom has. I don’t regret getting it, not one bit. It’s my zodiac sign that an old friend drew and what I’ve realized is that it means a lot more to me than just my zodiac. It sort of represents my independence and my own choices that are solely mine to make.”

Those of us who have tattoos have them for many different reasons, and the art that is on our skin has many different meanings for each of us. If you are thinking of getting one, you should do research on the tattoo artist before going to them and again remember real tattoos do not come off in the wash, so think hard before making a choice to get a tattoo or not. 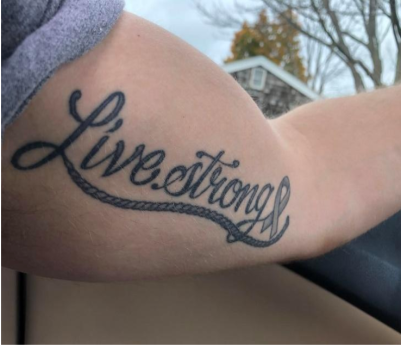 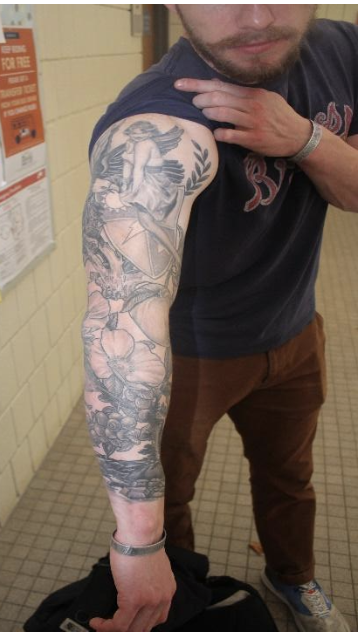