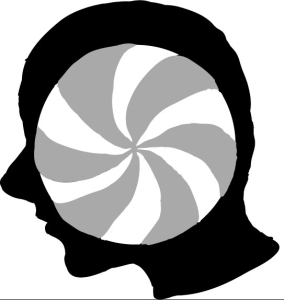 “What the heck is ‘brain candy’?” I hear some people asking. Well to me, brain candy is any concept or fascinating tidbit of information that my brain finds every bit as stimulating and addicting as a delicious piece of Sour Patch Kids — things that I find myself thinking about over and over again. In this continuing series of articles I will be sharing some of my favorite examples of brain candy.

Ever heard of the Three Gorges Dam? Don’t feel bad, I hadn’t either until very recently. The damn was built on the Yangtze, China’s largest river, and is the largest hydroelectric power station on the planet. Approximately 27,200,000 cubic meters of concrete and 463,000 tons of iron were used in the damn’s construction. You could build the Eiffel Tower 63 times with that.

This dam is so huge that it produces over 20 megawatts of power. That’s twice the output of every nuclear power plant in the U.K. combined.

This megastructure displaces approximately 39.3 cubic kilometers of water. That’s enough to slow down the rotation of the earth on its axis. The reason for this can be explained by a simple principle of physics. When a figure skater is spinning in a circle on the ice, they can either speed up by bringing their arms in or slow down by bringing their arms out. That is because the greater the distance between an object’s mass and the axis on which it spins, the slower it will spin.

The Three Gorges Dam moves so much mass in the form of water away from Earth’s equator that it has increased the length of our days by 0.06 milliseconds. That’s barely the time it takes for a hummingbird to flap its wings, but it is still a measurable increase in the length of our day. So if you’re a professional procrastinator like me, have no fear! You now have an additional 0.06 milliseconds to cram for that test tomorrow!