Jessica U. Meir – First woman from Maine to see space

This past September, NASA astronaut Jessica Ulrika Meir was launched on a six-month mission aboard the Soyuz MS-15 spacecraft from the Baikonur Cosmodrome in Kazakhstan. She will be the first woman from Maine to go to space.

Meir will live and work at the space station until spring of 2020. Meir was selected to work for NASA in 2013, due to her aptitude in many sciences. She holds degrees and Doctorates from Brown University, International Space University, and Scripps Institution of Oceanography. 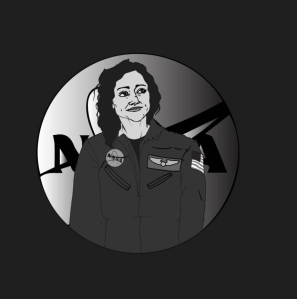 Meir was born in the city of Caribou, Maine, around six hours away from Portland. She graduated from Caribou High School, and has grown to become a hometown hero. Along with NASA astronaut Christina Koch, she also participated in the first all-female space walk in history while emerging from the International Space Station. At the Caribou schools Meir used to attend, teachers gleefully observe the way she has inspired female students not only from Caribou, but all over Maine and the United States.

“We hope that we can provide an inspiration to everybody, not only women, that have a dream, have a big dream, and are willing to work hard to make that dream come true,” Meir said in a phone call with President Trump. “It is a pretty incredible feeling, I’m sure you can all imagine, and it’s one that I will never forget.” 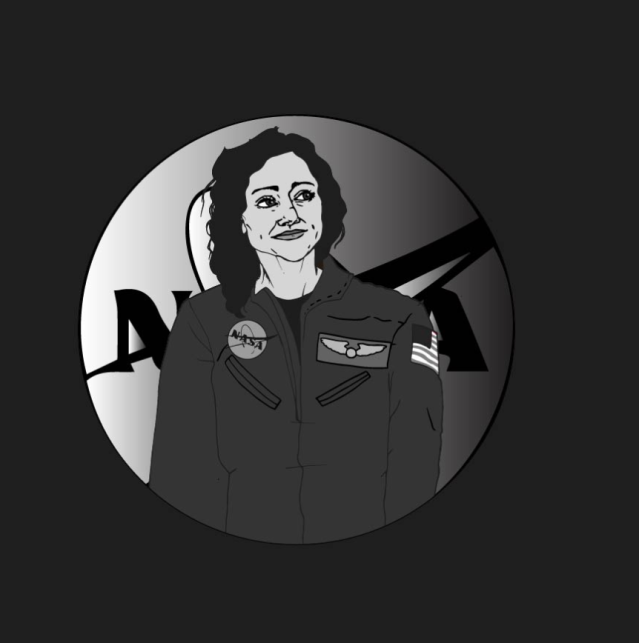