Gen Z Has a Voice, Too 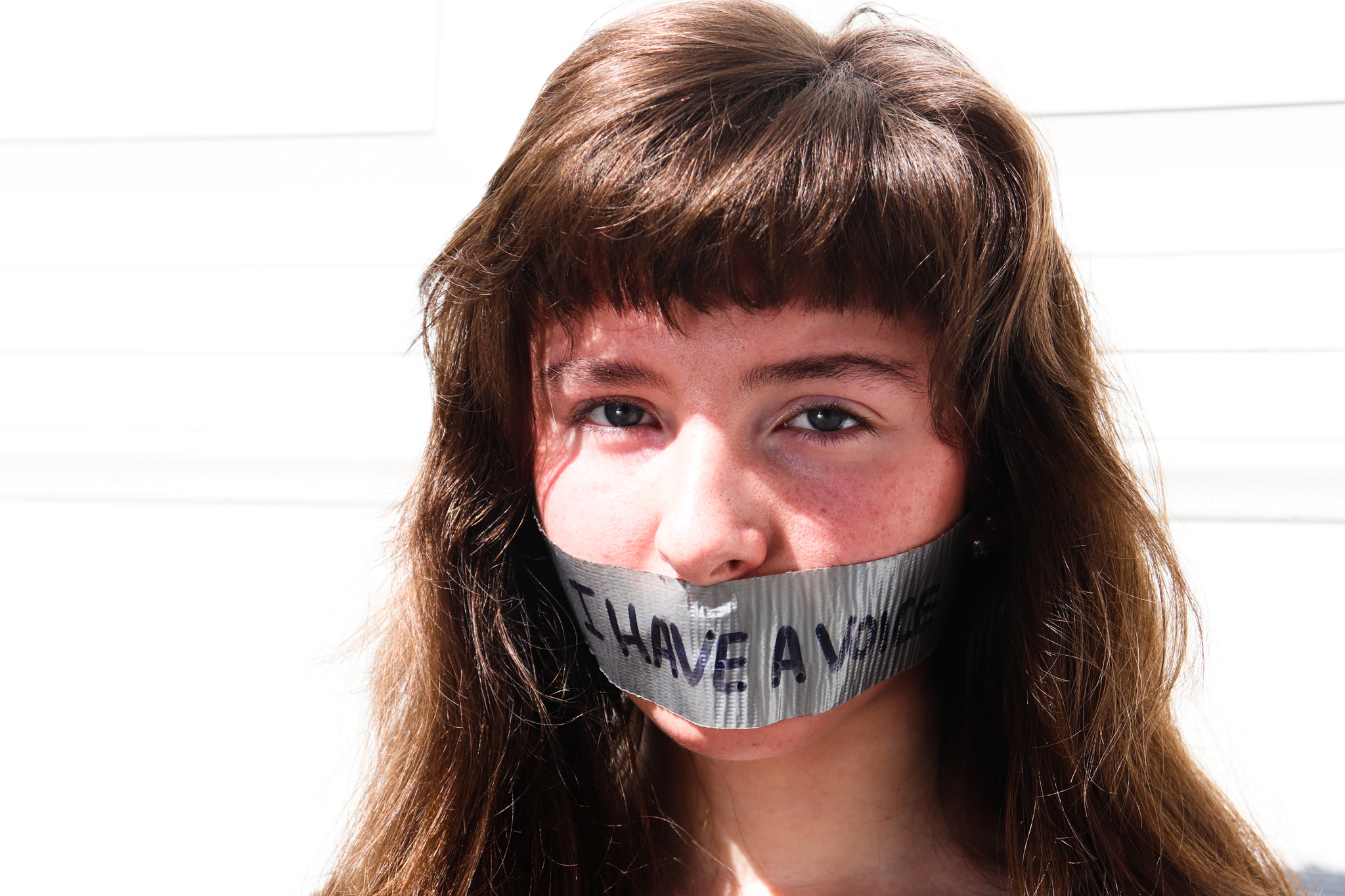 November 3, 2020 is the day slated to be “the most important election of our time.”  People on both sides of the aisle, young and old are vested- some heavily in this election. We have seen the rallies, boat parades, and have been inundated with opinions posted across all social media platforms. At this point, most people are planted firmly on the right or left and seem to never tire of proving how their side is right and the other is wrong.

Millions of people have watched and listened to each candidate accept their party’s nomination and what the future of the United States will look like if they are elected. Devout followers of each party express why their candidate should be the president of the United States. The voices of the voters are all we hear about, but there are younger people who have beliefs equally as important as those fortunate enough to cast their ballot.

You’ve heard of them—they are known as Gen Z—sometimes referred to as the future. These kids, not quite of age to vote- aged 14-17, are watching a country that could not be more divided argue over what to be concerned about. Most think selecting the person who has the best interest of the American people is a good place to start in the decision-making process, along with integrity and good moral character.

People who are expressing their voices are most likely eighteen years old and up because they are legally an adult when they turn eighteen, so that means they are allowed to vote. Yes, they have their feelings and emotions about the whole election but what about the younger generation, like high school students who aren’t eighteen yet but understand what is happening in the world? Those fourteen to seventeen year olds have thoughts about it too but it’s like no one wants to listen to a teenager about politics because the ‘grown ups’ think they’re too young to understand. Gen Z is smarter than most people think because they have gone through so much in their lifetimes yet the adults don’t notice it.

Abby Dodge is a senior at Windham High School and she will be turning eighteen in October, so she will be able to vote for the first time. Her biggest fear for this years election is that Donald Trump will be re-elected as president; she is part of the LGBQ community, the things that he has said about her community and the fact that he had banned transgender people from serving in the military makes her believe that he doesn’t care about the people who he is suppose to lead to make the world a better place. She’s scared that the next president isn’t going to make the people, not just in the LGBQ community but everyone feel like they aren’t being heard and don’t feel like they belong in the country they are living in.  She says, “The president is supposed to support people no matter what challenges they’re facing and what is happening in the world.” She wants our next president to be fair to everyone, someone who isn’t biased in any one way, yes they can have their opinions about certain issues but she expects the president to listen and take into consideration what the people believe in and try to compromise a plan where everyone is at peace.

Brayden Roberts, a fourteen-year-old freshman from Windham High school also says his biggest fear is that the United States is going to vote for one of the candidates that he believes is not really a good fit to run the country like it should be. A way that Brayden is politically active even though he can’t vote yet, is that he tries his best to educate people about the side that he believes in and how it affects him and the people around him, he will get into rants and debates if necessary. What Brayden is looking for in a president is someone who will fix what we know are issues this country is facing in terms of racial injustice, systemic racism, sexism, and the huge issue involving the pay gap between employees and employers.

Sean Sebrey, a seventeen-year-old, senior at Medomak High School fears that people who are voting are just voting because they hear one thing that one of the candidates say, agree with whatever was said and automatically go vote for that person. He says, “Whatever happens with this election, I want it to be a thought through decision, not just something that happened in the spur of the moment.” He feels as if the next president should be more of a moderate, he would like for the president to actually be engaging in political matters, listening and taking in everyone’s thoughts and opinions and not base their presidential decisions on what they only believe. The country is supposed to work together to make the world a better place and it doesn’t help when the most important person in the world won’t take into consideration the people’s words. One thing that Sean is hoping for is that whoever wins this election will be able and willing to be a facilitator of positive social change because there are necessary changes that are all of coming into focus at the same time, like the climate crisis, how our world has been proven to be not sustainable- will the next president be able to try and fix it? It all depends on who people vote for.

The individuals that are part of Gen Z are smarter than people think, they are surrounded by positive and negative campaigns on TV and especially social media. They know what is happening in the world and they are frustrated that no one over the age of eighteen will fully know where they’re coming from because they are part of another generation. Gen Z and the generations to come are and will be the most powerful generation for the future; with that being said, it’s most important for when the time comes, for them to do their research, make sure everything they read and see on social media is not fake news, dive deeper into certain photos and footage that has been taking. Just make sure when choosing who to vote for, it’s that person’s decision, no one else’s. If you are eighteen or older and if you are registered to vote, go out and vote because this is a very important election. All the younger people are going to continue to try and have a voice even though they are teenagers.