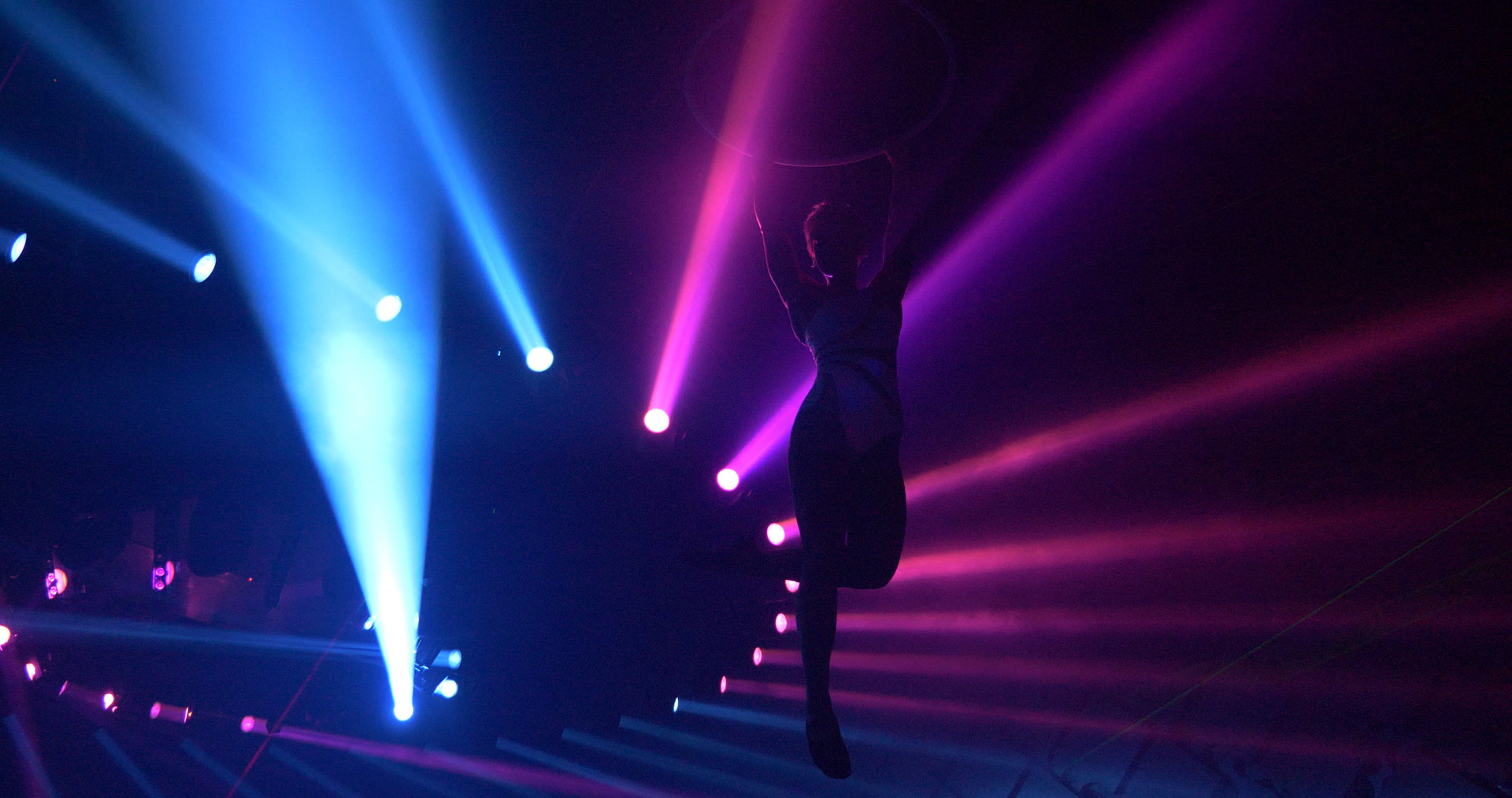 This photo is from the film, High Flying Jade, showed in the festival.

This past weekend, I had an opportunity to join the Superfest Disability Film Festival, taking place in San Francisco, California but because of COVID regulations, it was via zoom that occurred over the course of three days. Each night they had showcased a variety of short films raging from five to twenty minutes and right after the showings, they had a discussion panel with the actors or/and filmmakers that the viewers had seen. There was a live question and answer chat box that viewers could ask questions for the directors and actors to answer during the discussion panel conference. There were awards given out such as, the advocacy award, the best festival narrative award, and the innovation award. It was a really eye opening experience that there’s so many people in the world that just want to share their story but have no idea how to tell it, until filmmakers figured out how to do it in a creative way.

Not only was this a festival for films about disabled people, but it was about people with disabilities learning how to accept and deal with the struggles they have in their lives, and it’s a way to spread awareness that being disable doesn’t stop people from changing their dreams, in this case, being film directors. Being able to share either their own or someone’s story in a visual and creative way is what makes the films so special and unique. Ashley Eakin, directed and produced the short film Single, which was one of the films that was shown in the festival. From taking her own experience of having a rare bone condition, Ollier’s disease and Maffucci Syndrome, and have going through a lot of internalized ableism, Eakin says during the discussion panel conference, “I wasn’t able yet to come to terms with the fact that I am disabled, I feel like my whole life, I was kind running from that identity.”  Single is a romantic comedy short film about a woman, named Kim, who was born with one arm, yet she doesn’t want to think that she is disable. Until she goes on a blind date with a man who has a similar situation like her; it changes her perspective on her disability and she finally learns to accept it. Eakin says during the discussion panel conference,“I just want to show that disabled people should be able to have a range of personalities, you know, across the spectrum.” Not only was her main focus on spreading awareness that even disabled people can go on dates and find love, but they also learn how to accept themselves and find ways to make themselves happy and comfortable in their own skin.

The short film that won the advocacy award was an eight minute film called Sign at All Times directed and produced by Andrew Leibman. It’s about a young man named Brain Estrada, who wants to become a professional skateboard and he is deaf. Throughout the documentary, when he is being interviewed, he is signing what he wants to say and the words are displayed on the screen with no audio to represent his world. He has gone through a lot in his life, from figuring out how to communicate with his family and friends which was very frustrating for him while also trying to become a skater. Brian had realized, because of skateboarding, the bright side of his disability and how to cope with it; and he believes that his deafness has helped him stay focused on what he loves to do. After trying to land a trick, and finally does it after doing it over and over again, he feels inspired, it makes him feel like there’s adrenaline rushing through his body. He figured out a way to live his life and also had to train his brain to use his hands to communicate through sign language. “I’m proud of how I’ve grown as a skater,” Estrada says, “now I’m proud to be a deaf person”.

Superfest has been able to share people’s stories about their journey and obstacles in life and connect with a variety of different talented filmmakers and actors from around the world. These directors are given a chance to show how any type of disability, whether it’s being deaf or having one arm, how it affects them mentally, physically, and emotionally and how they cope with it.